The Jacka was shot dead in East Oakland in February 2015. He was 37 years old. Murder Weapon is the first posthumous Jacka release since his death.

Murder Weapon features guest spots from the Jacka’s fellow Mob Figaz members Husalah, Rydah J. Klyde, and FedX, as well as Curren$y, Berner, Styles P, Paul Wall, Killah Priest, and others. According to a press release, the Jacka was working on his album at the time of his death, and it was completed by collaborators including RobLo, Maki, DJ Child, Lev, and AK.

“It’s as close to what I could present to the world as something he would’ve done,” the Jacka’s longtime manager PK told KQED. “I had to add some features, or some of the beats were a little messed up and they had to be finished or polished up…. This was a full body of work from him that’s like, this is how he would’ve wanted it to be.” 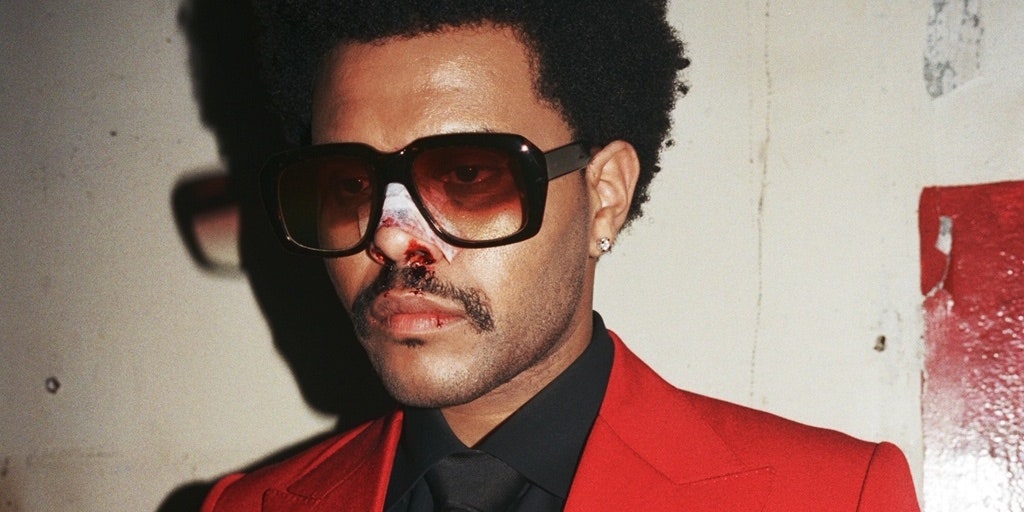 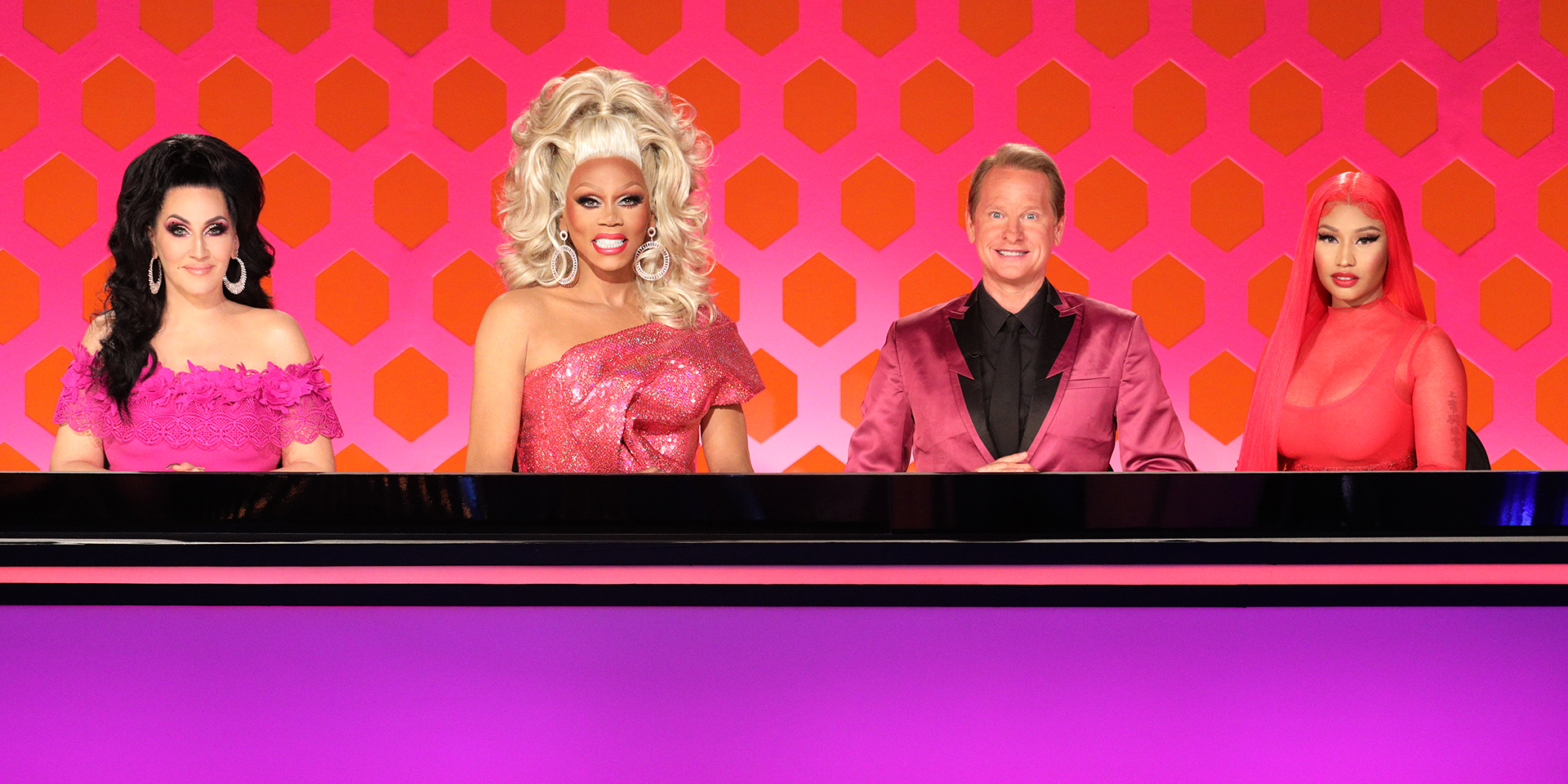