Avant-garde composer William Basinski has released a project called Hyms of Oblivion. The 30-year-old song cycle features lyrics by Jennifer Jaffe, of art collective TODT. Listen to the album below via Bandcamp.

In a statement about the project, Basinski wrote on Bandcamp:

Basinski released his most recent studio album On Time Out of Time in 2019. Revisit Pitchfork’s 5-10-15-20 interview “William Basinski on the Music That Made Him.” 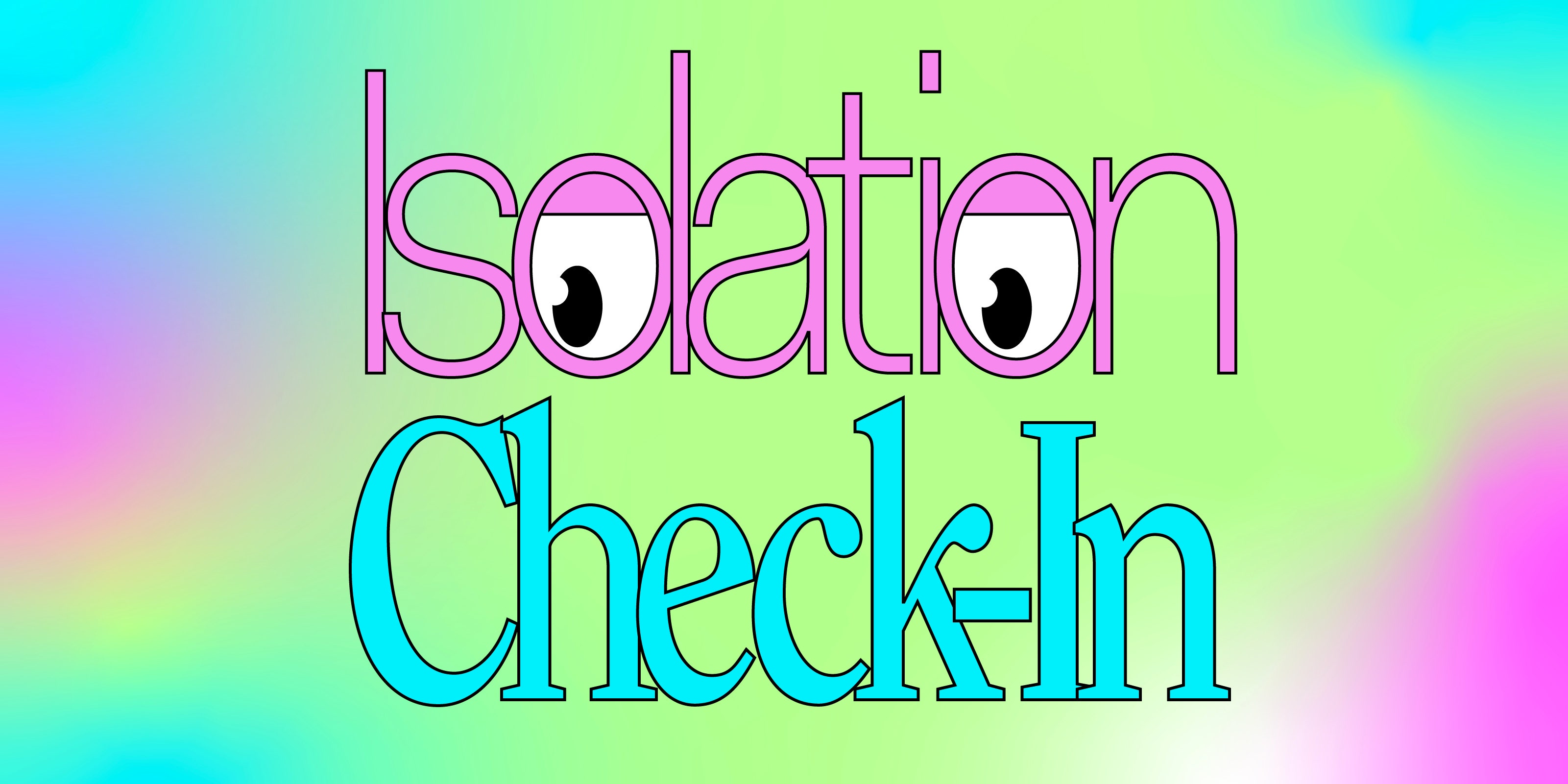 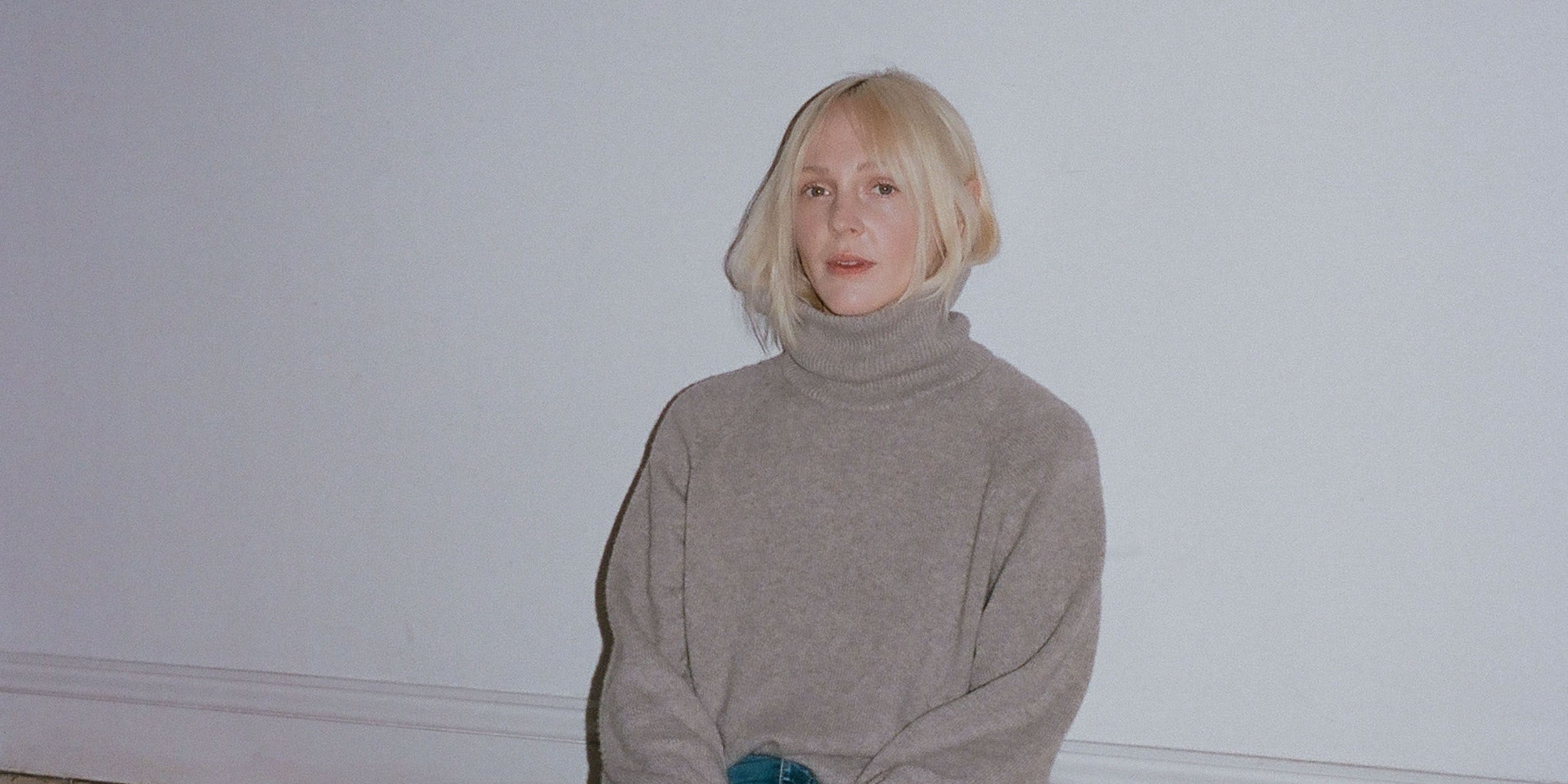 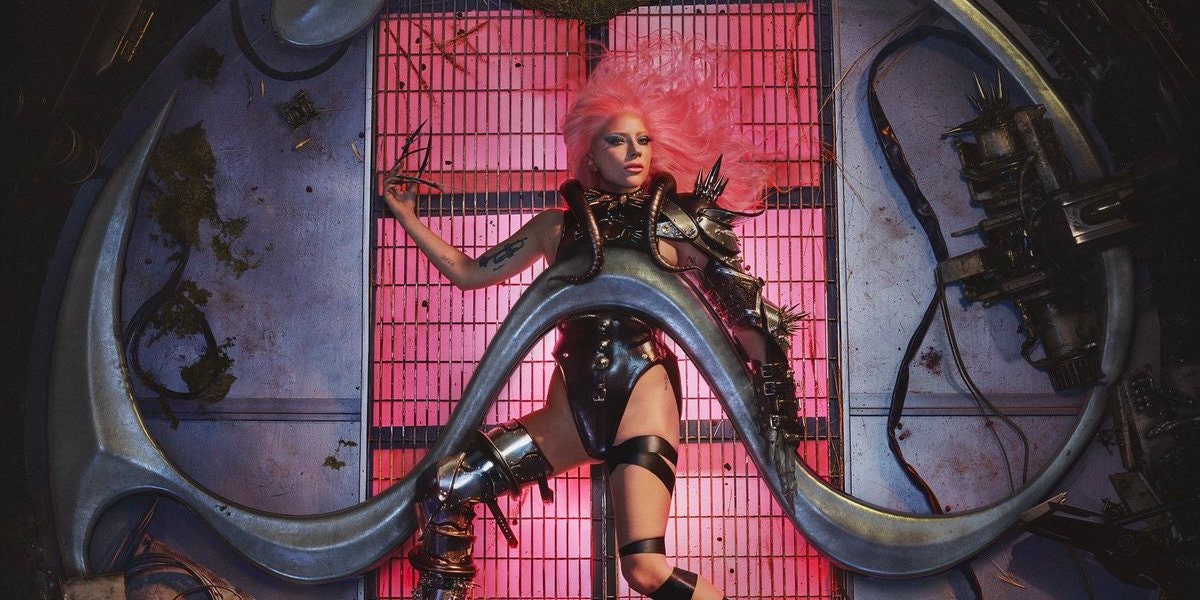